EYES OF THE CITY

Observing people’s presence in physical space and deciphering their behaviors have always been critical actions to designers, planners and anyone else who has an interest in exploring how cities work. It was 1961 when Jane Jacobs, in her seminal book “The Death and Life of Great American Cities”, coined a famous expression to convey this idea. According to Jacobs, “the natural proprietors” of a certain part of the metropolis – the people who live, work or spend a substantial amount of time there – become the “eyes on the street.” Their collective, distributed, decentralized gaze becomes the prerequisite to establishing “a marvelous order for maintaining the safety of the streets and the freedom of the city.”

Almost half a century later, we find ourselves at the inception of a new chapter in the relationship between the city and digital technologies, which calls for a reexamination of the old “eyes on the street” idea. In the next few years, thanks to the most recent advances in Artificial Intelligence, deep learning and imaging, we are about to reach an unprecedented scenario, the most radical development in the evolution of the Internet-of-Things: architectural space is acquiring the full ability to “see.” Imagine that any room, street or shop in our city can recognize you, and autonomously respond to your presence. With Jacobs’s “eyes on the street,” it was people who looked at other people or the city and interpreted its mechanisms. In this new scenario, buildings and streets similarly acquire the ability to observe and react as urban life unfolds in front of them. After the “eyes on the street,” we are now entering the era of the “Eyes of the City.” What happens, then, to people and the urban landscape when the sensor-imbued city is able to gaze back?

What we are currently facing is an “utopia or oblivion” crossroads, to say it with the words of one of the most notable thinkers of the past century, Richard Buckminster Fuller. We believe that one of the fundamental duties of architects and designers today is to grapple with this momentous shift, and engage people in the process. “Eyes of the City” aims to experiment with these emerging scenarios to better comprehend them, deconstructing the potential uses of new technologies in order to make them accessible to everyone and inspire people to form an opinion. Using critical design as a tool, the exhibition seeks to create experiences that will encourage people to get involved in defining the ways in which new technologies will shape their cities in years to come. For this reason, it recognizes in Shenzhen’s Futian high-speed railway station its natural home – a place where to reach a broad, diverse audience of intentional visitors and accidental passersby, and a space where, just like in most other liminal transportation hubs, the impact of an “Eyes of the City” scenario is likely going to be felt the most. 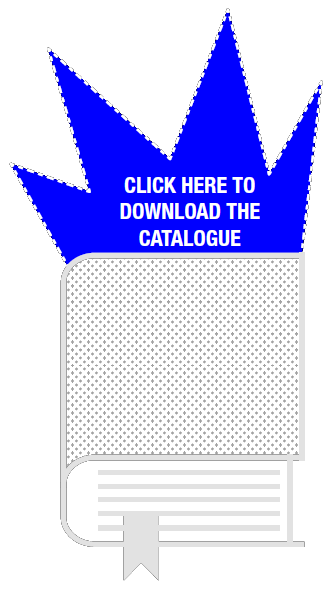